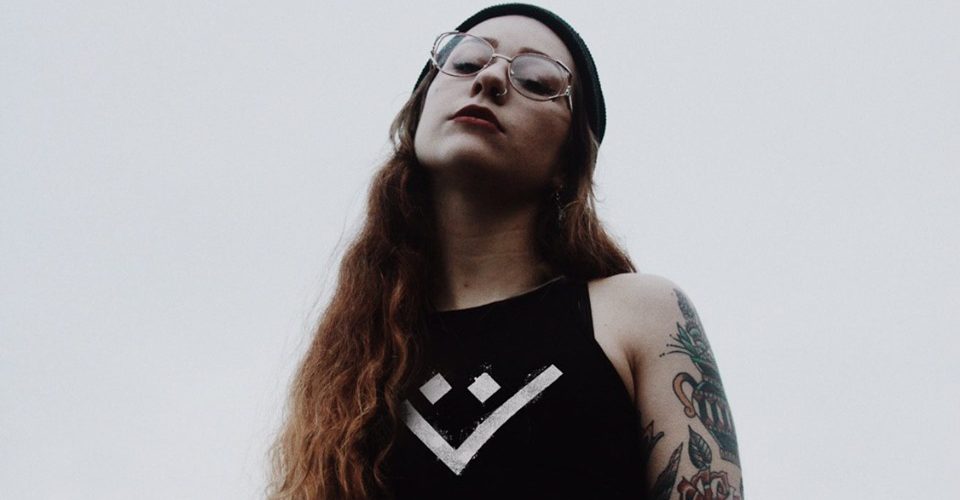 2019 is an important year for Ukrainian political life. After the Presidential Elections Ukrainians are preparing for the Early Parliamentary Elections, that will take part on 21 July. The choice of Ukrainians will define the Eurointegration path of Ukraine for the future five years. But according to the data of the sociological group “Rating”, in the last parliamentary elections only 36% of millennials have voted, which means that Ukrainians who are at the age of 18 to 29 don’t take the elections seriously or don’t believe that it can change something. And more than 60 per cent of those, who is 30+ years old decide who is going to change the economical and social spheres of life. That is the reason why NGO Global Office together with Pact Ukraine initiated the #signforyourself project – to motivate new generation of Ukrainians to vote and protect their interests.

Ukrainian youth is an electorate, to whom politicians are looking for special approaches during the last few years: they talk about the development of the IT sphere and the creative class, make selfies at gas stations, develop Youtube channels. But it doesn’t work for those, who delegate their right to choose to the older generation. So it’s the first try to provide the dialogue with young generation and to show them that this is the way to show that you care, that your country means something to you.

To encourage young people to get to the polling station and put the check mark in the ballot, the Global Office team released a video for #signforyourself. It will attract the attention of young people to the importance of voting in the elections through the freedom of thinking and doing what they want. It may become the example for other countries, who want to attract the youth, speaking with them the same language. The authors of the video emphasize that voting can be as fashionable as meeting in a cafe with good music. The soundtrack was written by Kyiv composer Dmitry Avksentyev.