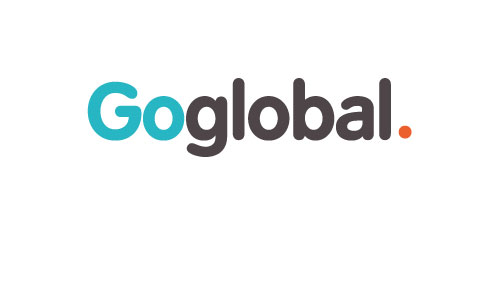 Initiation and implementation of projects which promote dialogue between Ukraine and the world without barriers, and creation of conditions for educating a new generation in line with the free world values.

will have command of two foreign languages

will be able to speak English

To bring up a new generation of comprehensively intelligent and educated youth, who realize themselves as citizens of Ukraine, are ready for the challenges of the 21st century, open to other cultures and for whom knowledge of foreign languages is a common rule.

schools participated in the project

towns and villages of 24 regions 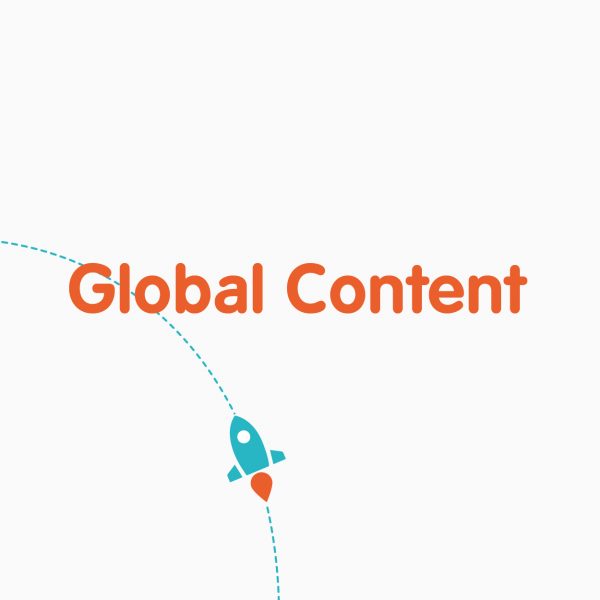 Promoting knowledge and use of foreign languages.

The following projects are implemented within the framework of the program:

The media platform on foreign languages learning possibilities. You can find interesting articles on the topic, events and free opportunities on the web-site.

On 28 May 2016 the biggest English lesson in the history of Ukraine took place in 56 cities simultaneously. 5977 people from 93 locations of the country joined the lesson.

Language schools across Ukraine provide free places in English study groups for everyone and hold conversational clubs and workshops. More than 150 private English language schools have already joined the project. 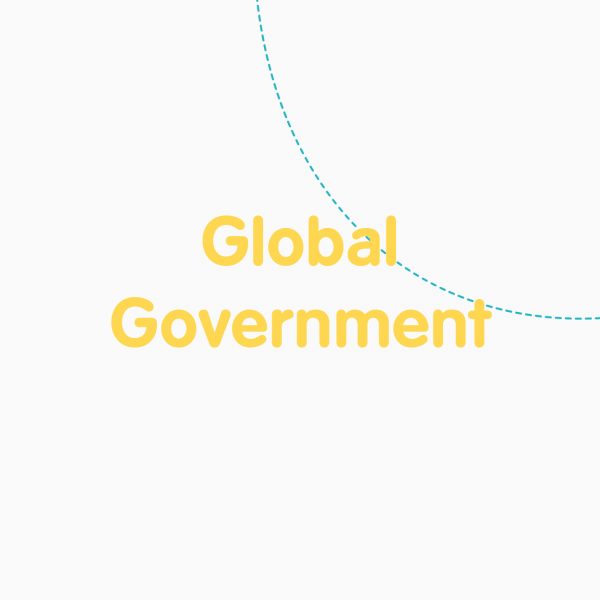 New quality of civil service where a foreign language is a must.

At the end of 2015 requirements for the civil servants to know the English language were for the first time set forth in the Law of Ukraine “On Civil Service” thanks to GoGlobal. An amendment was also made to the Strategy for Public Administration Reform in Ukraine, which makes it obligatory for civil servants to know foreign languages.

From now on, workers of central government agencies, and later those of regional levels, have to take a compulsory test of the English language proficiency. On completion of the test, the workers having high level of English have received a salary increment.

After being tested, the employees of state agencies can increase their level of English for free to meet the standards being implemented in the country. English will also be included in refresher course programs for civil servants.

In the civil service system of Ukraine English proficiency has to become a compulsory standard and bring national civil servants to a new level of international communication. 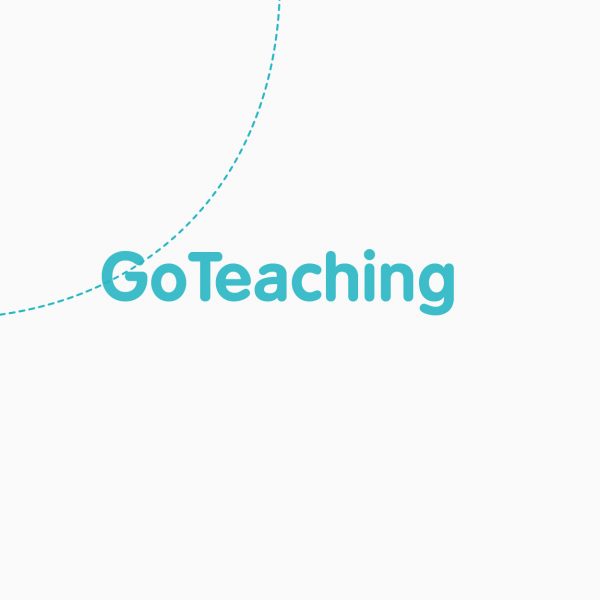 The project is aimed at improving English language teaching in schools.

GoGlobal in partnership with the Ministry of Education and Science of Ukraine and British Council in Ukraine have launched the project “Teachers of English as Change Agents”.

In November 2015 137 teachers in 7 regions of Ukraine (Cherkasy, Vinnytsia, Dnipropetrovsk, Kherson, Chernivtsi, Lviv and Volyn) and Kyiv started to study within the framework of the project.

Results of the pilot wave

As a result of the training each teacher in practice worked out gained knowledge and skills, held workshops and demonstration classes. “Change Agents” trained by British Council themselves become teacher trainers who pass their knowledge to fellow teachers of English in their regions. So 110 teachers were selected to take the workshop for coaches in August 2016.

workshops were held by ``agents of change``

teachers participated in the workshops